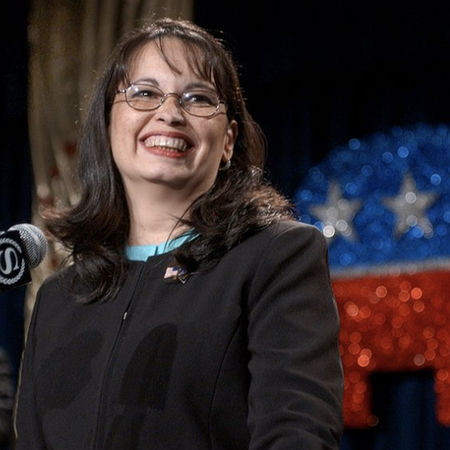 Federal Judge Dora Irizarry, falsely claimed that people cannot be detained pre-trial for charges involving serious violence, such as shootings. While sentencing a man to a decade in prison (the prosecutor had requested six years), she opined that bail is not set “even where there’s been violence,” including “people getting shot.” This is false. While the man’s attorney indicated to Irizarry that his case, which did not involve a gun or allegations of violence, had been eligible for bail, Irizarry falsely claimed that even if state judges can set bail in serious cases, they do not. This is also false.

She also surmised, without evidence. that the man only surrendered himself to police—as people have always been encouraged by police, prosecutors, and judges to do, rather than waiting for a warrant against them to be executed—because he anticipated such leniency, which does not exist, under bail reform. There is no basis for this belief.

Pinning this tragedy on bail reform is a misguided distraction rather than a move toward public safety for everyone.

Bail reform did not impact gun cases. Judges have always been able to order any kind of pre-trial conditions for people accused of merely possessing a loaded firearm, not to mention actually firing one. And not only can judges set bail in these cases, but they do so at incredibly high rates. As identified by a spokesperson for the Office of Court Administration, bail is set in at least 80% of cases where a shooting is alleged to have occurred. State judges set bail or order remand—detention with no possibility for release pre-trial—in the vast majority of shooting cases, and in the rare instances where they do not, it is due to the exercise of judicial discretion after a judge assesses the person’s individual circumstances.

Gun possession alone is one of the primary drivers of the population in New York’s jails, with crimes committed using a firearm charged as higher-level (always bail-eligible) felonies.

In a neatly captured example of how little anti-reform talking points have changed over the course of two years despite being repeatedly discredited, the underlying case here was one of the first examples of false information covered on this site back in 2020.