NYT headline implying that rolling back “tough-on-crime policies” is connected to any increase in violence is misleading. 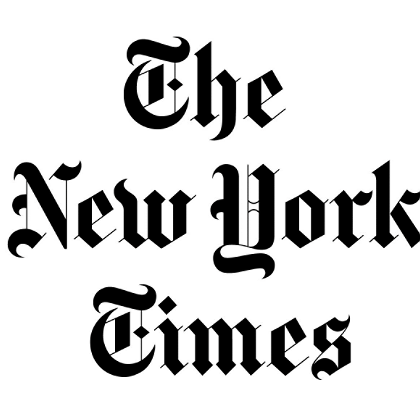 The headline (generally chosen by editors, not authors) of the New York Times article reads: They Wanted to Roll Back Tough-on-Crime Policies. Then Violent Crime Surged. The implication that rolling back “tough-on-crime policies” is connected to any increase in violence is misleading.

In truth, any increase in violence is part of a nationwide trend that is not connected to any move toward alternatives to incarceration. Moreover, District Attorneys labeled “progressive prosecutors” had stalled their plans to move forward with less carceral approaches to crime before they ever took effect. As reported in The City today, incarceration rates under DA Alvin Bragg are the same as his predecessor, the notoriously “tough-on-crime” Cy Vance. In fact, The City’s reporting shows, Bragg’s office “is requesting bail in 40% of felony cases for a median $47,500 — nearly twice as much as the $25,000 during Vance’s last two years, when the DA asked for bail in as many as 56% of cases.”

Roughly 60% of all readers only ever read headlines. And while the article itself contains additional nuance, there are still issues with the reporting. It is not until eight paragraphs into the article, about halfway through, that the author states the essential fact that increasing violence is a trend that “ha[s] occurred nationally, in cities with progressive prosecutors and in cities without.”

Increases in violence are occurring nationwide, and there is no evidence tying these increases to “progressive” policies or reforms.