Across the country, we’re seeing movements achieve historic wins for fairness, racial justice, public health, and public safety. A new law ending cash bail in Illinois. Prosecutors in California, who care more about fairness than punishment. Marijuana legalization in New York that reinvests in communities. Yet prosecutors and police are fighting back with the same polarizing scare tactics that created mass incarceration to perpetuate it. We must demand justice not fear.

At this pivotal moment, we should be building a fairer, safer future. Instead, our leaders are using fear to double down on the status quo.

Governor Kathy Hochul proposed eliminating the “least restrictive means” standard that judges use as a guiding principle in bail-eligible cases, stating she believes there are “inconsistencies” in the law as written.

But Hochul has not identified what the inconsistencies are, and her proposal does away with a standard that has existed for decades in New York law and ensures more New Yorkers will suffer the dehumanizing and deadly impact of pretrial jailing.

Despite years of data pointing to the contrary, Republicans continued to falsely dispute bail reform’s efficacy. Lawmakers attempted to suggest that DCJS data could be undercounting the number of people who are not returning to court following bail reform.

A deeper dive into the data and the law demonstrates that bail reform has nothing to do with any gaps in DCJS data, and that there is no reason to believe failure-to-appear rates have increased.

In reality, the dataset cited by the report points to the fact that discovery reform is working as intended. Discovery reform has caused prosecutors to take a long-needed look at the types of cases they prosecute. The laws did not create a burden to seek out any information, documents, or evidence that is not in the control of law enforcement in the vast majority of cases

Representative Elise Stefanik and 10 New York Congressional Republicans introduced federal legislation this week to encourage New York to adopt a dangerousness standard in bail decisions, a proposal that would widen a judge’s ability to speculate about who might commit a future crime.

Dangerousness standards produce racist results and increased pretrial jail populations while further introducing ambiguity and opacity into our criminal legal system. Any dangerousness standard would only further exacerbate racial disparities in New York’s jails, where Black and brown people make up 73 percent of New Yorkers incarcerated in jail but 36 percent of the state’s population.

In her State of the State book, Governor Hochul proposed eliminating the “least restrictive means necessary” standard that judges use when setting bail on eligible offenses, putting people in jail pretrial when she herself stated that bail reform does not drive crime and one’s freedom should not depend on one’s wealth.

By eliminating the requirement that judges only set bail when “necessary,” Hochul is inviting judges to send people to jail when it is not necessary. Such a practice would violate the moral underpinning of the criminal justice system as well as the United States Constitution.

A new report demonstrates how persistent misinformation in the media about bail reform has undermined support for the modest reforms in New York.

The report from FWD.us, which builds on a similar 2021 report, clearly illustrates through a new data analysis that bail reform does not undermine public safety or contribute to any increases in crime. Freedom, Then the Press, Volume II finds that over 1,600 stories have falsely linked bail reform and crime despite the emerging studies that demonstrated low rearrest rates for people impacted by bail reform.

Adams falsely blamed bail reform for a sensational alleged assault in New York. Even though a judge set bail, the mayor misrepresented the effect of bail reform on the case and advocated for mass pretrial detention despite ongoing human rights violations and deaths at Rikers Island.

Bail reform had nothing to do with this case. The man charged in this case was not rearrested on pretrial release, nor was he released under bail reform. A judge had discretion to set bail in for the assault-related charges and chose to set bail at $7,500.

The New York Post once again fearmongered about bail reform in a story meant to scare readers and advocate for policies that seek to punish people instead of meeting their basic needs.

The reality is that the Post’s story has more to do with our failed approach to public health and safety than it has to do with bail reform. Multiple arrests for the same alleged low-level offense indicate a person’s basic needs are not being met, not that the person should be jailed, likely on unaffordable bail. A person’s repeated contact with the criminal legal system is a sign of the system’s failure, not, as the Post suggests, a sign of the need for increased contact.

A former judge in Western New York described how judges routinely violated the statutory purpose of bail and misrepresented the bail reform law. Larson also showed a callous disregard for the harms of pretrial incarceration and fearmongered about rearrests.

Bail is meant to ensure a person’s appearance in court. But Larson, drawing on his experience on the bench, stated that when judges subjectively perceived someone to be a threat to the community, they would set bail “in the guise of concern over the defendant showing up in court.” Larson is admitting that judges regularly violated the statutory purpose of bail in New York.

Nassau County Executive Bruce Blakeman – whose the county was named safest in the United States twice since bail reform took hold – and his allies once again peddled misleading statistics in a politicized attempt to connect bail reform with increased arrest numbers in their community.

The very report Blakeman commissioned to try to undermine bail reform, actually proved the opposite: as multiple outlets confirmed, rearrest rates have actually declined since bail reform. And Blakeman's statistics actually point to the ongoing success of bail reform in Nassau County. According to the report, fewer than 10 percent of people in Nassau County were rearrested for any offense – which is half the statewide rearrest rate for any alleged offense.

The Post is weaponizing the tragic murder of a Black Erie County woman to argue for mass pretrial detention for thousands more Black people. In so doing, the Post is using its “news” department to scare New Yorkers into voting for a gubernatorial candidate who voted to overturn the 2020 election as Congressman and has promised to rollback a host of important criminal legal reforms in New York.

The grief and pain that family, friends and community members feel is real and unimaginable. But the Post chose to exploit that pain for political points, using the victim's mother to tie the case to bail reform, when the reality is much more complicated.

Schenectady Police Chief Eric Clifford, along with several local politicians, fearmongered and misled the public about bail reform in an article in the Daily Gazette. Clifford falsely claimed that bail reform is connected to increases in crime, misrepresented the law, advocated for racist and opaque pretrial detention standards and lied about rearrests.

First, years of research is conclusive and draws no connection between any increases in crime and bail reform. Next, the claim that bail reform changed law enforcement’s ability to detain people is misleading at best. Bail reform only affected some misdemeanors and low-level felonies. Judges can and do continue to set bail for people charged with violent felonies. Finally, we know that rearrests for violent felonies are exceptionally rare since bail reform went into effect.

"Make no mistake, Hochul’s proposed amendment — removing the requirement that courts consider the least restrictive means for ensuring the accused’s presence — is a solution in search of a problem."

"During the nine-month period between the passage and implementation of the law, public support dropped by 18 points in some polls. Over the same period, FWD.us says, it counted 204 media reports linking crime to bail." 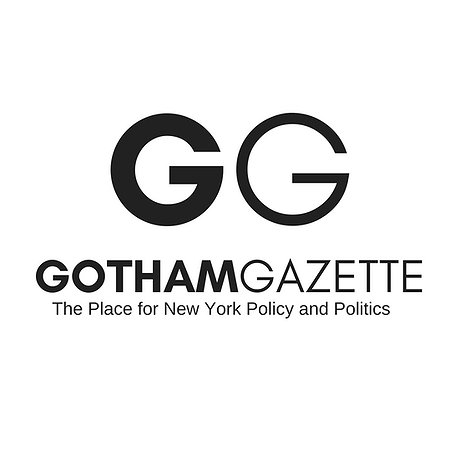 "Politics is a tough business. But one thing remains true: voters will support you for doing the right thing, no matter how much money is spent to convince them not to. New Yorkers have asked for solutions on public safety, not scare tactics. They’re ready to address what’s really driving crime. Ignoring the data gets us nowhere." 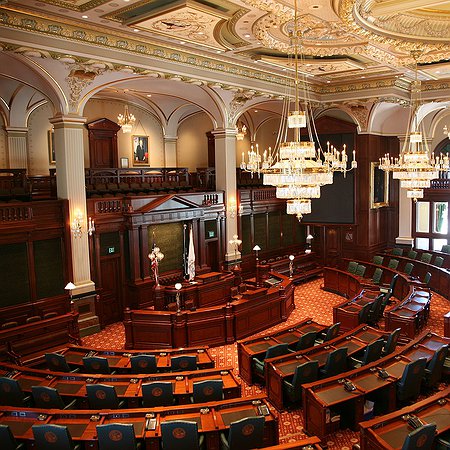 Chicago Reader: Keep the Pretrial Fairness Act as is

"Provisions in the proposed amendments would remove the guardrails set up to achieve the law’s goal of reducing pretrial jailing while protecting public safety. The result of adopting these changes would be devastating; they would increase pretrial jailing, worsen racial disparities, and make our communities less safe." 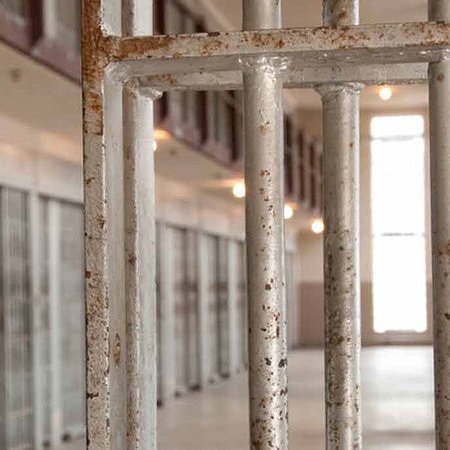 Sun-Times: Putting an end to dead-end drug arrests is the right move

"The War on Drugs has mostly been a failure. Society can win at least one of the smaller battles by supporting strategies that steer the lowest-level offenders into treatment for their addiction." 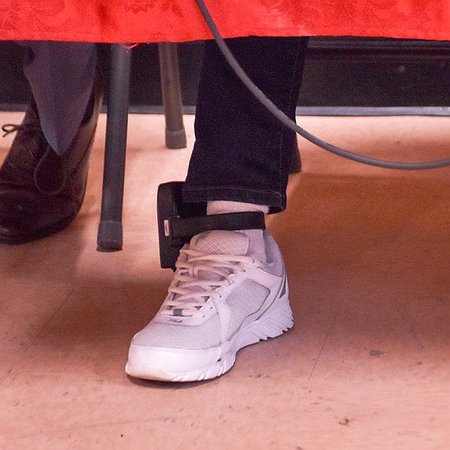 "Reform advocates said Cook County policies violate the spirit, if not the letter, of the new law, with Illinois lawmakers pushing to undo even more reforms." 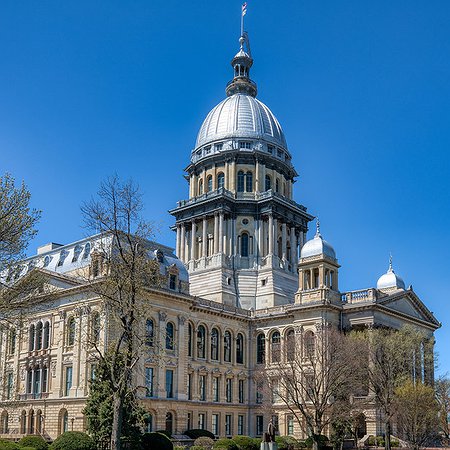 Sun-Times: No bailing out on SAFE-T Act

"The blue wave that washed over Illinois on Tuesday gives Democrats the political cover to argue that despite the GOP blitzkrieg of negative TV ads, voters agree the provisions in the SAFE-T Act are sound public policy."

"Evidence shows that locking more and more people up and other punitive criminal justice policies are costly, ineffective and racist...Workforce and economic policies, including initiatives aimed at low-income workers still dislocated by the pandemic, strengthening the social safety net, and increasing affordable housing are what really makes a candidate tough on crime." 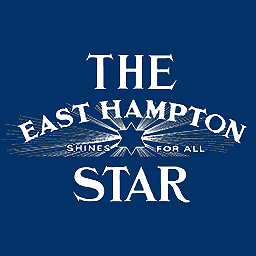 "The claim that bail reform in New York State has led to an increase in violence is not supported by facts. This centerpiece of Representative Lee Zeldin’s campaign for governor, as well as that of many down-ticket candidates, has been widely rejected as false, but you would not know that from the barrage of advertisements making the link, when all the evidence is to the contrary. This may not matter to the intended audience, for whom the message is meant to amplify fear and motivate their vote." 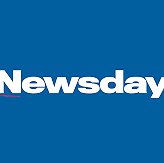 "Two years into New York’s bail reform law, a new state report shows that criminal suspects are being rearrested at roughly the same rate as they were before the overhaul of the bail law was enacted. It also indicates that judges, who can’t assess bail as frequently as before, are increasingly deploying non-monetary supervision tools such as ankle bracelets to monitor suspects. And it shows that the bail reform law hasn’t sparked a rash of no-shows at required court appearances, as some had feared." 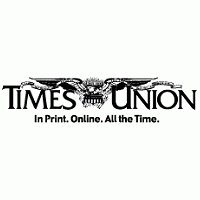 "It’s downright insulting how gullible some politicians seem to think New Yorkers are. Case in point: blaming bail reform for crimes that have nothing to do with it" 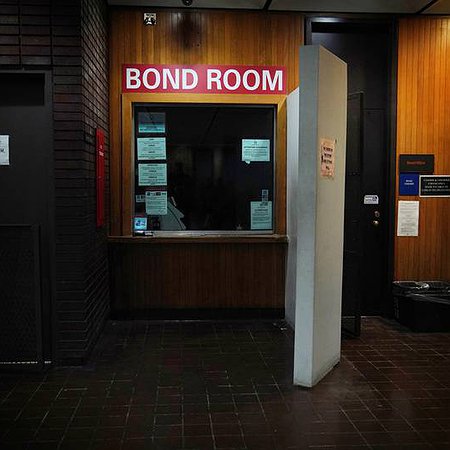 "Instead of prioritizing safety and using data to inform our pretrial policies, we have allowed fear to drive our policies and created a biased system that benefits those with financial means." 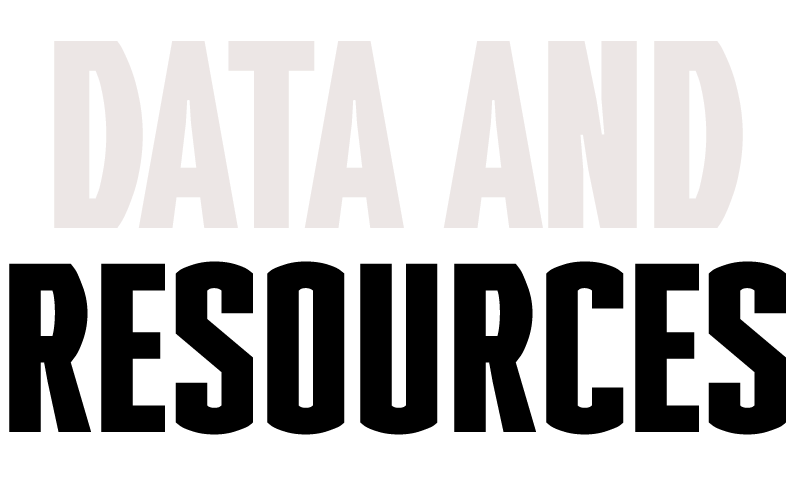 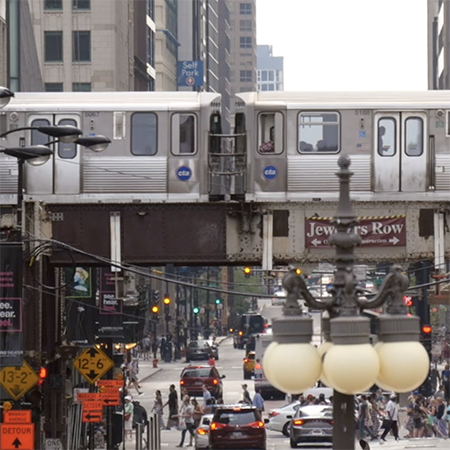 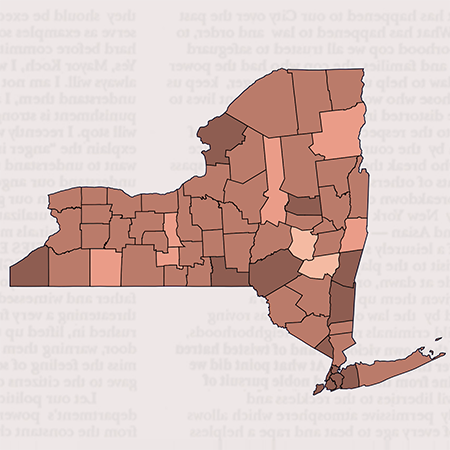