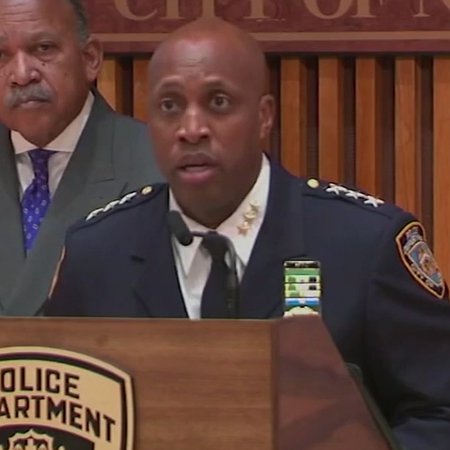 This is yet another tragedy being shamelessly exploited by opponents of bail reform. At first blush this story appears to write itself for them: a woman was released after stabbing a former partner in the Bronx only to be accused of later murdering her boyfriend in Brooklyn. But as with many stories used to galvanize the public against the reforms, the facts do not support their claim.

With regard to the earlier Bronx case on which Nicole Waiters was released, Ms. Waiters had a valid order of protection in her favor against her ex-boyfriend when he appeared at her Bronx apartment at 3:30AM. He had a documented history of domestic violence against Ms. Waiters when he entered her home in violation of this protective order in the middle of the night. He was charged with violating the order of protection, and she was charged with assault for stabbing him with a knife from her kitchen, apparently in self-defense.

Under the current statute, Assault in the Second Degree, the charge upon which she was arraigned on the earlier case, is bail-eligible. The judge could have set bail and jailed Ms. Waiters according to the new bail laws, but decided to release her pending trial based on the facts of the case.

Her release, let alone any subsequent actions she is alleged to have taken, was in no way a result of the new statute. The judge in the Bronx simply exercised judicial discretion based on the available facts.

Coverage of this case, however, has ignored both law and fact by explicitly -- and falsely -- blaming bail reform for her release prior to the alleged murder in Brooklyn. Moreover, the facts reported in this case raise serious questions, as well. She is currently remanded.

Link here to coverage of a Crown Heights woman accused of murder.