A tragic killing on the subway is being used to call for rollback to modest bail laws because the man alleged to have committed the crime was free on pretrial supervision for separate charges. 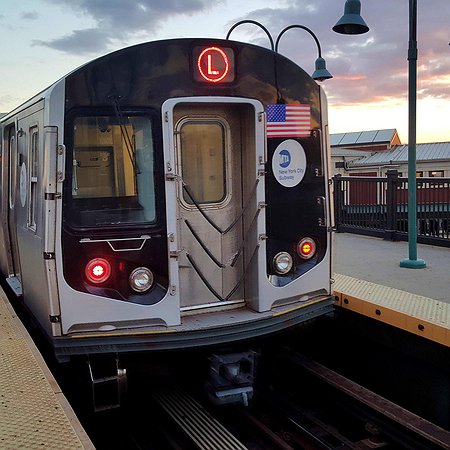 A tragic killing on the subway is being used to call for rollback to modest bail laws because the man alleged to have committed the crime was free on pretrial supervision for separate charges. However, neither the current case nor his underlying case had anything to do with bail reform. The man accused was not released on pretrial supervision because of bail reform at the time he allegedly committed this other act of violence. The earlier case from 2021, on which he was released, was a violent felony, which was eligible for bail before and after bail reform. The judge apparently exercised their discretion to release him. Bail reform made no difference in this case.

The man accused, Alvin Charles, is currently held without bail on murder charges. Back in April 2021, Charles was arrested and charged with attempted murder following a separate alleged attack. Attempted murder is one of the highest level violent felonies under NY law, and as with all violent felonies in NY, judges have always had authority to set bail. Prosecutors asked for bail to be set at $50,000. The judge apparently opted for supervised release. Bail reform did not change a judge’s discretion to set bail for violent felonies. Mr. Charles’s initial release in 2021 had nothing to do with bail reform.

Unfortunately, NYC Detectives’ Endowment Association President Paul DiGiacomo used the tragedy to take aim at bail reform, saying the laws “protect the criminals” and suggested New Yorkers are “victimized over and over again.” Other opponents of truth and justice have taken the opportunity to scapegoat bail reform, as well.

Though the underlying case in the subway attack has nothing to do with bail reform, the data is clear. Pretrial arrest rates are almost identical pre- and post-bail reform. A recent report shows that just 2.4 percent of people released were rearrested on a violent felony—meaning 97.6 percent of defendants were not. In New York City, a higher percentage of defendants have returned to court since bail reform than during a four-year period before the law went into effect. There is categorically no connection between the increase in crime and bail reform.

Misleading headling and quote in the New York Post