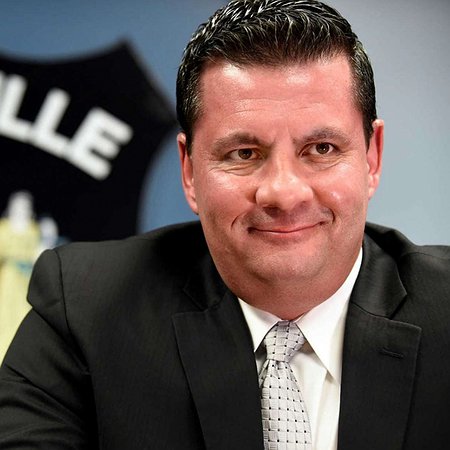 CBS Albany falsely attributes a person’s release to bail reform and repeats fearmongering talking points from police to smear new discovery reform that brought New York in line with the rest of the country and provides the accused access to important information about a case with critical protections for crime victims and witnesses.

A man charged with first degree robbery, a bail-eligible offense, was released after allegedly stealing a person’s wallet. The article wrongly states that he was released “under the new bail laws.” This is simply untrue.

The article goes on to cite Glenville Police Chief Stephen Janik, who says that witnesses are not coming forward because of fear of retaliation due to discovery reform. Neither the Police Chief nor the article mention that the new discovery laws not only allow for protective orders to conceal witness information if there is a potential risk to their safety. In fact, the new law actually expands the grounds upon which prosecutors can secure these protective orders beyond what existed previously. Violating such a protective order is now a new crime.

This coverage once again demonstrates not only the pitfalls of relying on police sources for stories about criminal justice reform but the free platform that reform opponents are repeatedly provided to spread messages of disinformation and fear unchecked by the media.

In addition to the protections provided under the discovery statute, the new bail laws did not change a court's authority to issue Full Orders of Protection (also known as “stay away orders”— different from the above-mentioned protective orders) regardless of whether witness safety is an issue.  Additionally, violating an order of protection — even through contact via social media — is criminal contempt and thus remains bail or remand eligible, as does witness tampering and intimidation.

Police, prosecutors, and anti-reform groups have been endlessly spreading fear to the public about discovery reform by misstating the law and its requirements.

If there is indeed public fear about coming forward to report crimes following reform, this is a function of their fear-mongering  campaign and not of the law itself, which includes significant measures to protect witness safety. (Many who are often targeted themselves for arrests have long been fearful of reporting crimes to the police.) The law in New York is now in step with existing discovery rules in most other states such as Texas and North Carolina, and is not the radical or dangerous change that pro-police groups would have the public believe.