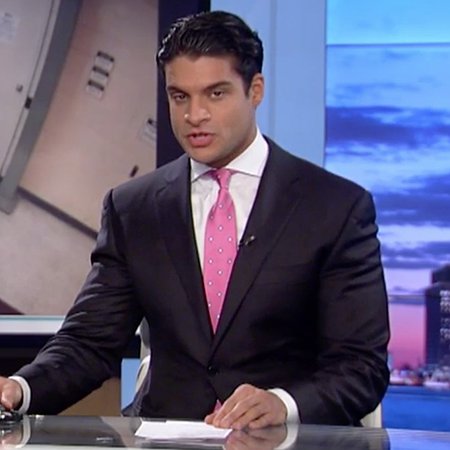 Jay Vasquez-Paulino was charged with misdemeanors after he was arrested for assaulting his girlfriend at their place of work. If she sustained serious injuries, he could have been charged with felony assault, and still eligible for bail and/or remand under the new bail law. Although the Orange County DA, Dave Hoovler stated that “significant bail would have been set” under the old bail law, this is far from a foregone conclusion. People charged with misdemeanor domestic violence have long been released pre-trial precisely because stakeholders tend to agree that jail does not address the underlying problems. Indeed, in Brooklyn, for years predating bail reform, the District Attorney’s office regularly consented to the release of people charged with misdemeanor domestic violence, and in cases where they did not, bail funds paid for their release. The result: Not mayhem, or more crime, but instead, a 95% appearance rate and historically low rates of violent crime. The official purpose of bail in New York State has always been to ensure that someone returns to court. Bail has never been intended as a determination of guilt or as an indication of the seriousness of a crime. There are no facts here that indicate Mr. Vasquez-Paulino posed a risk of flight or that he has a history of failing to appear in court. Absent these circumstances, it is far more likely that he would have been released or had nominal bail set in a case involving non-serious injuries even prior to the enactment of bail reform.

Bail reform does not disregard safety concerns surrounding domestic violence. Along with the new statute, lawmakers created an “extreme risk order of protection” law, which permits a prosecutor, police officer, family member or intimate partner to ask for an order requiring a person to immediately surrender any known or suspected weapons. A police officer may also search the person or their home to look for weapons. A judge can set bail or remand if the person violates an order of protection both on the underlying case, regardless of whether the case was originally bail-eligible, as well as on the new “contempt” case. A judge can consider whether the person has a history of violating orders of protection and whether an order of protection is still in effect, as well as whether the person has a history of possessing firearms when determining the type of “securing order” to mandate, i.e., release on recognizance, pre-trial services, electronic monitoring, bail or remand. The judge can also forbid the person from owning or purchasing a firearm as part of an order of protection. Some jurisdictions are developing pretrial conditions and programming specific to cases involving allegations of domestic violence.

Link here to coverage of a misdemeanor assault in Orange County where a person was released.