GOP gubernatorial candidate Lee Zeldin has used an attack against him at a campaign event to lie to New Yorkers, falsely blaming the release of the man who attacked him on bail reform. Facts that emerged after the incident suggest otherwise: the Monroe County District Attorney, Sandra Doorley, was uncharacteristically lenient and chose not to charge a bail-eligible offense.

On Saturday, Zeldin was approached onstage at a Monroe County campaign stop by David Jakubonis, a military veteran. Jakubonis was wearing sharp, plastic, cat-shaped self-defense rings on his hand. The two appeared to exchange words before Zeldin grabbed and held Jakubonis’s arm away from him; video stills show two points extending from his fist. Witnesses then intervened and detained him. Jakubonis was later arrested and charged with a felony.

There is no apparent political motivation behind the incident. Jakubonis, who had been drinking, reportedly disassociated and did not know who Zeldin was when he approached him. He later expressed regret at the incident, which he said he does not remember. Jakubonis has since been charged with additional federal crimes.

Notably, Sandra Doorley, the District Attorney in Monroe County, chose to charge Jakubonis with Attempted Assault in the Second Degree. As the Times Union reported,his is a rare charge in both county and state and is not a bail-eligible offense, which raises an immediate red flag for legal experts. The original allegations made by Zeldin (and seemingly supported by police) pointed toward a higher charge, Attempted Assault in the First Degree, which is bail eligible. This apparent undercharging is particularly odd in Monroe County, where the District Attorney has historically charged higher level crimes than appropriate (known as “upcharging”) and has consistently sought bail at higher rates than other counties in New York. Doorley’s approach in this case lies in stark contrast to her treatment of  Jalil Muntaqim, who Doorley tried to indict for voting while on parole, even though Muntaqim credibly believed he could. Doorley only relented after the grand jury dismissed the charges against Muntaqim.

In light of the seriousness of the original allegations against Jakubonis and the historically harsh charging practices of the Monroe County District Attorney’s Office, Zeldin’s “prediction” that Jakubonis would be released—prior to official confirmation—only raises further questions. Recent reporting has provided more context for the District Attorney’s unusual decision: Doorley a “semi-regular” GOP donor, is listed as a co-chair of Zeldin’s campaign.  She is now under scrutiny for committing potential ethics violations, given her conflicting statements regarding her role in the case, as well as violating ethics guidelines that prohibit district attorneys from endorsing political candidates in their positions.

Zeldin may have had a personally frightening experience, but his opportunistic approach has been made evident by the speed with which he and his supporters have capitalized off the incident, including blaming the attack on political animus and condemning political violence despite his own track record of refusal to do the same. The facts underlying this case show that this incident is no excuse for pushing false narratives and calls for policies that make New York less safe for everyone. 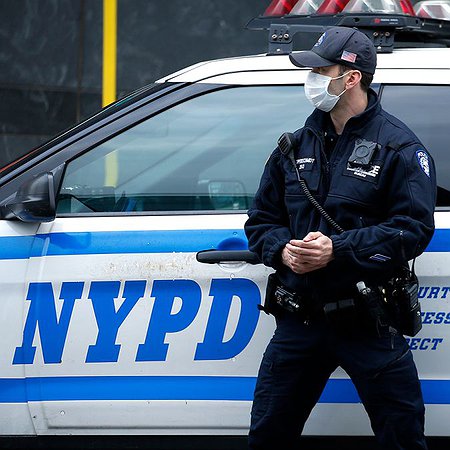 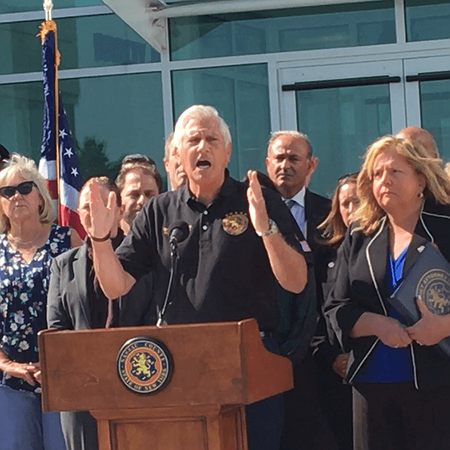 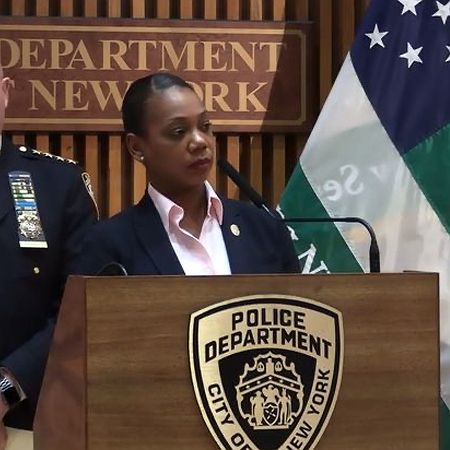 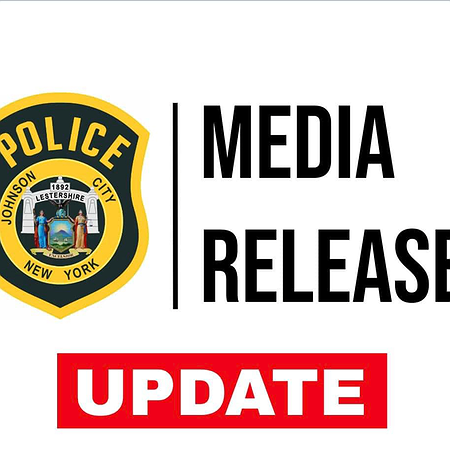 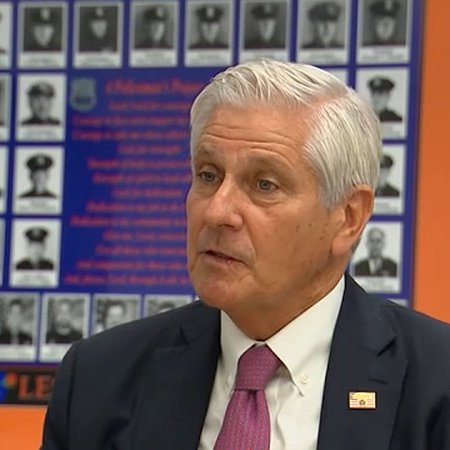 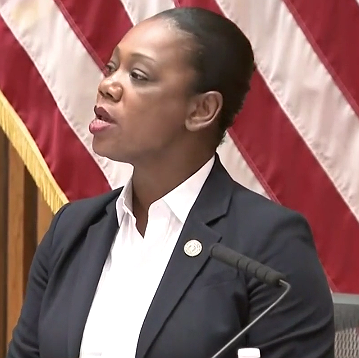