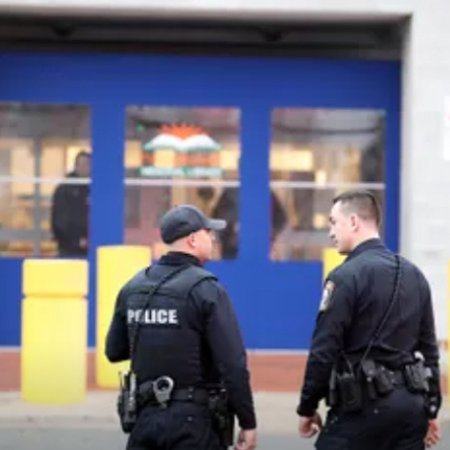 The man facing these allegations apparently has a history of mental health issues, having been hospitalized as recently as January for treatment. This information was confirmed by the hospital where he was receiving treatment in a letter to the Court sent January 17. The alleged attempted rape occurred in a hospital where he was receiving inpatient treatment in November of 2019. The new bail law allows judges to order hospital treatment when a person has a mental illness. Pursuant to civil commitment proceedings, hospital officials are then able to keep someone in their care if they pose a danger to themselves or others.

Furthermore, the allegations contained in the article include several bail-eligible offenses. Attempted rape in the first degree is a violent felony, making it eligible for either cash bail or remand. The new bail law also specifically allows cash bail for the misdemeanor charges of forcible touching and sexual abuse.

It is simply inaccurate to state that bail reform was the reason for this person’s release. He is currently remanded on murder charges.