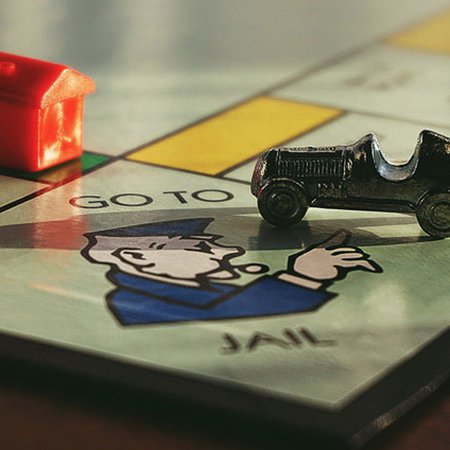 Several of the cases highlighted for this article involve drug possession and only one case out of nine involves physical harm to a person, who overdosed after a drug sale. While it is unclear given lack of context whether it can be accurately stated that all of these individuals were released as a result of bail reform, it is clear that all of them would have been released prior to 2020 if they had the means to afford bail.

The headline of this article places “reform” in quotations and uncritically, without any apparent effort to fact check the party’s claims, essentially publishing a press release by the Ulster District Attorney’s Office as a news article. This article was not placed in the Opinions section. Articles should never be fully sourced from police, prosecutors, and bail bonds industry proponents, whose lengthy records in opposition to criminal justice reform make their stances on these issues particularly deserving of scrutiny.

This article follows a familiar formula. It adopts language from pro-carceral groups, provides little if any context, declines to mention that the people accused are presumed innocent or that they would have been released previously if they were wealthy, ignores the well-documented violence of jails and the impact on recidivism resulting from incarceration, and relies entirely on the DA’s Office for information.

Link here to coverage from Ulster County of the release of nine people charged with “serious crimes.”