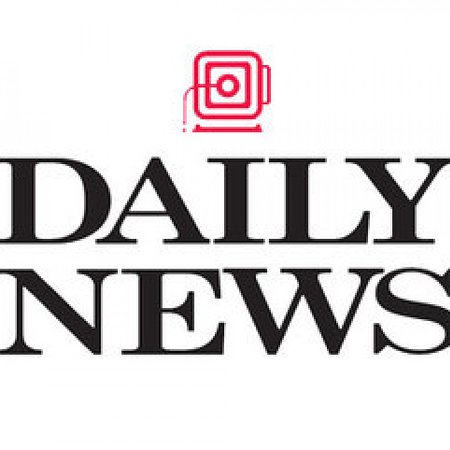 The New York Daily News published a front-page article about a homeless man with a long arrest history who was arrested on February 18 for allegedly damaging MetroCard machines. The man was released under supervision pending trial, which police attribute to bail reform. In this case, the judge used discretion that was afforded to him under the law and now the man can be referred for treatment that may actually address the underlying causes of his alleged behavior. This option was available before bail reform, as well.

A fellow resident in the homeless shelter where this man currently resides told the reporter that he has mental illness. The article reports that he has more than 60 prior arrests, suggesting that opportunities for more effective interventions, such as mental or behavioral health services, were missed. Also, the behavior alleged in the article -- jamming MetroCard machines and selling swipes -- is a crime of poverty, and money bail and pre-trial detention only worsen poverty. (One way to stop this particular offense while alleviating the hardship of poverty is making public transit free, though this is no substitute for addressing the deeper financial needs of people selling swipes.)

Notably, given that 63.4% of misdemeanor cases in New York City do not stand up to scrutiny in court and get dismissed, it is likely that many or even most of the man’s prior arrests were sealed after dismissal or adjudication as a non-criminal violation, in which case NYPD officials may have participated in the illegal dissemination of records that should have been destroyed under the law.

As the Legal Aid Society, which is representing the man, says in the article: “This is another case that has no relation to bail reform. What law enforcement continues to ignore is the reality that thousands of New Yorkers across the state have been freed from the brutalities of pretrial detention to fight their case alongside their family and community."

One current and one former doctor on Rikers Island addressed the framing of a similar article about a person with a longer history of arrests on twitter.

Dr. Jonathan Giftos, the former Clinical Director for Substance Use Treatment in NYC jails wrote: “We have to stop blaming bail reform for failures of our social safety net and we must recognize the previous approach failed in much more traumatic ways.”

Dr. Ross MacDonald, the Chief Medical Officer for healthcare services in City Jails, went further, noting that if 137 arrests would not deter this man, the 138th wouldn’t, either. Each arrest costs thousands of dollars, likely costing the public a hefty fortune while doing nothing to address the probable root causes of such behavior: unstable housing, substance use disorders, mental illness, cognitive impairment, and/or trauma. “The money spent on 138 arrests could have paid for permanent supportive housing about 110 busts ago, but here the media advocates for a return to a policy that is literal insanity—expecting the 139th or 140th to be the one that fixes his problem.”