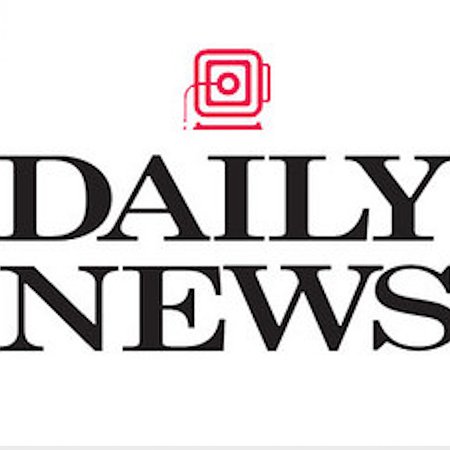 The Daily News published a front page article about a man reportedly arrested multiple times for alleged petty offenses and released under the new bail laws. The outlet also says, “Career criminal can’t be derailed despite 138 busts. Freed after five new raps thanks to bail reform.”

Several parts of this article are factually inaccurate, but the biggest problem is the framing, which we explain below. First, the facts:

The article also raises other questions and presents apparent misinformation. First, In the article, Assistant Chief Gerald Dieckmann of the NYPD’s Transit Bureau says: “At least before, he’d be remanded and be behind bars for a couple of days. He wouldn’t be able to victimize people.” This is false and it is troubling that a top law enforcement officer would misunderstand the law. Under the old bail laws, a judge could have set bail, but remand would not have been ordered for non-violent crimes of poverty either prior to reform or now. The fact that this person was reportedly arrested so many times under the old bail laws demonstrates that repeated periods of incarceration, whether for a night in a holding cell or a longer period on Rikers Island, did nothing to address the underlying issues.

Second, given the dragnet of policing against Black men, it is likely that many or even most of these “busts” were dismissed and sealed in court, in which case the Assistant Chief Dieckmann may have participated in the illegal dissemination of records that should have been destroyed under the law.

Third, the article uncritically cites allegations by police that bail reform is responsible for an alleged rise in crime, despite the paper’s own Editorial Board debunking this fear-mongering. (The Vera Institute of Justice also debunked it. You can read more about this in a previous Debunk.)

Fourth, court records show four open cases, not five, as was reported. The article fails to note that if he were arrested and re-arrested on a felony charges, he would have become bail-eligible. No arrests involved any allegations of violence.

Now, the man is in supervised release and may be referred to programs and services that could help to change his life.

One current and one former doctor on Rikers Island addressed the framing of this article on twitter.

As Dr. Jonathan Giftos, the former Clinical Director for Substance Use Treatment in NYC jails, writes, “We have to stop blaming bail reform for failures of our social safety net and we must recognize the previous approach failed in much more traumatic ways.”

Dr. Ross MacDonald, the Chief Medical Officer for healthcare services in City Jails, went further, noting that if 137 arrests would not deter this man, the 138th wouldn’t, either. Each arrest costs thousands of dollars, likely costing the public a hefty fortune while doing nothing to address the probable root causes of such behavior: unstable housing, substance use disorders, mental illness, cognitive impairment, and/or trauma. “The money spent on 138 arrests could have paid for permanent supportive housing about 110 busts ago, but here the media advocates for a return to a policy that is literal insanity—expecting the 139th or 140th to be the one that fixes his problem.”

You can find the article here.