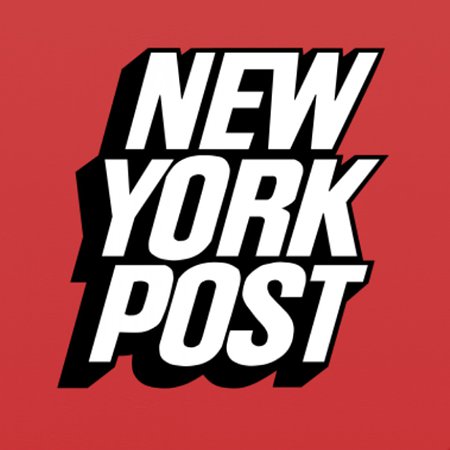 Six people charged with drug felonies were released without bail after their arraignment in the Bronx. The substance recovered has yet to be identified by lab results. The men did not have criminal records, were accompanied by family members in court, and surrendered their passports. In at least one case, the judge ordered a person to supervised release.

The only purpose of bail in New York, even prior to January 1, has been to ensure that a person returns to court. With no history of failing to appear and community support present in the courtroom, it is possible that they would have been released prior to reform taking effect. The case was put off for a month, which suggests the judge did not have concerns that they would flee. Electronic monitoring would have been permitted under the law, but was not ordered. Furthermore, had there been enough evidence to charge them as major traffickers who posed an intentional flight risk, as the article suggests, the case would have been bail-eligible under the current statute. It also remains true that anyone who could buy their freedom prior to January 1 would have been free to fight their charges under these same circumstances.

Regardless, the drug war has been a catastrophic failure and law enforcement have failed to stop or even meaningfully reduce the supply of drugs in our communities. The proven solution is an aggressive and targeted public health approach that focuses on saving lives, reducing harm, and improving community safety.