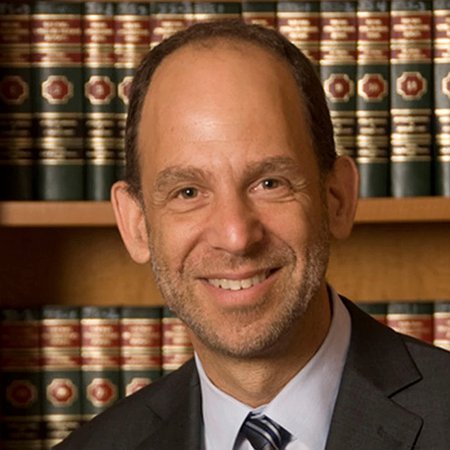 The New York Post claimed falsely that a Brooklyn judge had to “use[] a forgotten state law to bypass bail reform.” The Post frames the story as yet another limitation and failure of the new bail reform law to protect “public safety.” The post claims that Judge John Hecht found a loophole for the state’s ... new bail reform law — and used it to send a serial burglar to jail.”

The provision of the law, New York Criminal Procedure Law § 530.60 is not a “forgotten state law.” Far from it, as stated in the practice commentary to the new bail reform law and quoted by Judge Hecht in his decision:

“CPL § 530.60 remains largely intact, although the new bail law 'provide[s] for a broader basis for revocation of a securing order' in cases of re-arrest while at liberty."

In short, judges do not have to bypass bail reform. Bail reform specifically allows detention in the rare case of a new arrest that alleges a violent felony. This is because the legislature was extremely diligent in analyzing all the different situations that could occur and allowed for many of the ones that law enforcement wishes they could exploit to inspire fear and hate. This is another example of the N.Y. Post and law enforcement exaggerating and lying to make it seem as if the bail law was ill conceived and poorly thought out.

We call on the New York Post to retract the misleading story and report on the truth about bail reform.

The New York Post’s “reporting” is just another example of tabloids rooting for the bail law to fail with a bullying “told-you-so” mentality instead of reporting based on truth or nuance. In this case, the truth was written in plain English in a judicial opinion, but they either willfully or negligently overlooked it.

Link here for coverage from the New York Post.