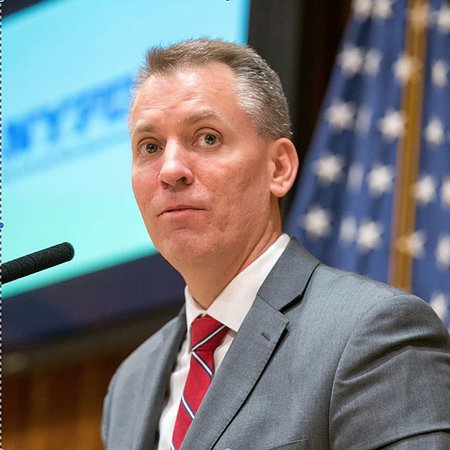 The NY Post published the unverified suspicions of Commissioner Dermot Shea, who cites no evidence to support his claim that reform is to blame for a non-existent crime spike in NYC just three weeks into the new bail law’s enactment. Commissioner Shea’s comments are contradicted by the NYPD’s own data.The NYPD’s CompStat numbers show murders are down 67%, rapes are down 12%, and shootings are down 20%, yet some property crimes are up. This is not a “crime spike” — or a justification for mass pre-trial jailing. The data is available here.

Commissioner Shea’s opinion is also not backed by data on incarceration-to-crime statistics. Jail populations and violent crime rates have plummeted simultaneously in NYC for decades. In NYC, jail rates have decreased by 74% over the last three decades, from 21,674 in 1991 to 5,674 as of Jan. 21, 2020. Major felony crimes have dropped by nearly 82% during the same period. Even if the data showed an uptick in certain crimes, some variation is normal. It would be wrong to draw any conclusions after such a short period of bail reform, especially because the NYPD, whose prejudices against criminal justice reform are amply on record, controls enforcement patterns and arrest charges.