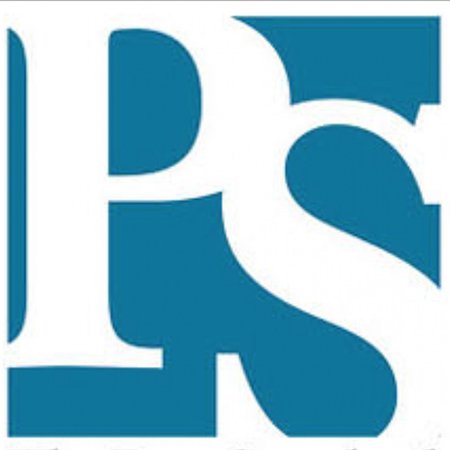 After his gun accidentally went off, Darien Shellman called 911 and waited for police to arrive. His girlfriend had been shot. He cooperated, turned over his guns and his permits were revoked. Upon releasing Shellman, the judge noted that he was a Navy veteran with no prior criminal record who had been honorably discharged and did not raise any concerns. He had previously been in jail on unaffordable bail before the new laws took effect. As Syracuse.com reported, “Key here is that Shellman, 25, is not accused of intentionally shooting his girlfriend, Sarah Tombs, 22; nor is he accused of possessing an illegal gun. Either of those factors -- considered violent -- could have allowed a judge to keep him locked up until trial.” As reported in the Syracuse Post Standard, “The judge noted that Shellman had no prior criminal record and that he was honorably discharged from the military. He ruled it would not be unreasonable to order Shellman to pretrial release, which allows limited supervision outside jail prior to trial.” This tragedy may be resolved with any jail or prison sentence.

The driver, Jorge Flores-Villalba, arrested for allegedly crashing into and killing a woman, was released without bail but ICE arrested him and he is now in immigration detention.

Peter Cook, NYS Council of Churches, said: "These are terrible tragedies that no family should ever have to experience. My thoughts and prayers are with them, and I call on our state to deliver them aid and support. We must remember that money bail cannot prevent tragic accidents — that has never been its purpose. It is my sincere belief that we can simultaneously succeed in addressing grief and trauma without perpetuating the injustice and violence of mass incarceration. The new bail law creates that opportunity. By ending pretrial injustice, investing in supportive services for survivors and addressing root causes of harm, we can build the safe, healthy and healed communities that all New Yorkers deserve.”

David Condliffe, Executive Director of Center for Community Alternatives, said: “These were both terrible tragedies and there are no words for what these families are going through. The reality is bail would not have prevented these accidents and subjecting other people’s loved ones to the devastation of jail before a fair trial is not the answer. Bail is not a substitute for a judge, jury or fair trial. In the case involving the loss of Ms. Tombs, her boyfriend Darien Shellman is a Navy veteran who was honorably discharged, had no prior record, called 911, remained at the scene until police arrived, turned over the legally permitted gun and cooperated fully with law enforcement. We can only imagine the double torment of having lost his girlfriend and facing criminal charges. Nothing about his life indicates that he will not return to court and, in fact, he may be acquitted if the incident is not found to have resulted from recklessness. In the case involving the loss of Ms. Osai, the driver is now in ICE custody and faces deportation. The new bail reform law will allow due process to proceed in each case, ending a system that restricts pretrial liberty to the wealthy.”

Link here to Syracuse.com article about an accidental shooting