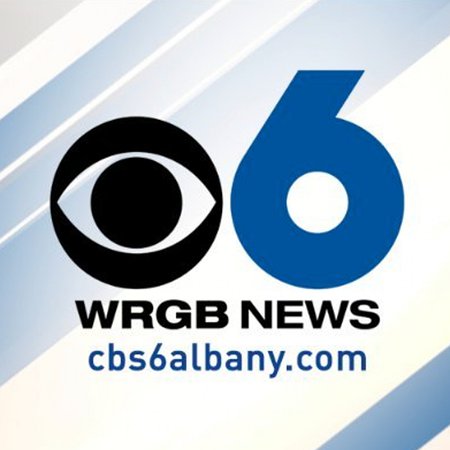 Sinclair Media/CBS 6 reporter Anne McCloy echoed the lies and fear-mongering sheriffs and prosecutors in two false or at least unsubstantiated stories. Notably, law enforcement unions across the state have made clear they are supporting Republican state legislative candidates, and it appears their renewed anti-bail reform campaign is timed to influence the upcoming election.

In the first story, McCloy reports that her “investigation” found that “flaws” in the bail reform laws were the “root cause” of a reported uptick in crime. Her investigation apparently consisted only of speaking with sheriffs and prosecutors who always opposed the reforms and have a track record of false or misleading statements. In truth, Politifact had already debunked this claim when serial liar Donald Trump made it.

Tragically, amid a public health and economic disaster and a grossly inadequate response by the federal government to meet people’s basic needs, incidents of shootings and other violence have reportedly increased in areas across the country. Certain parts of New York are no different. McCloy omits this fact, instead giving law enforcement a platform to single out New York’s bail reform laws as the root cause. This is absurd, as bail was never intended to be used as a public safety tool, nor would it ever have made sense to do so, because it only serves to jail people pre-trial who are presumed innocent based on poverty. Moreover, we can find no expert who has ever pointed to a criminal procedure law as the root cause of violence.

Under the bail reform laws, shootings and even simple gun possession in public remain bail-eligible. As with the prior bail statute, judges have discretion to set bail or not and those who can afford it may pay bail and secure their release.

In the second story, Jahquay Brown, a man suspected in the tragic shooting death of an 11-year-old boy is currently in jail pre-trial without the option of bail. The story is fully sourced from law enforcement, details the previous charges levied against him and falsely attributes his prior release on bail reform. It also fails to mention that he is held without bail, or remanded, on the shooting charges.

Mr. Brown was reportedly previously charged with Robbery in the Second and Felony Gang Assault, both bail-eligible charges (like other violent felonies) under the law. To be clear, judges continue to have discretion regarding bail in these cases, meaning that a judge could have set bail or ordered Mr. Brown to remain in custody during the pendency of his cases -- just like prior to reform.

Furthermore, and perhaps most importantly, public court records do not list any open cases for Mr. Brown other than the instant charge, suggesting the prior cases were either dismissed or resolved. Regardless of whether bail was set in either case, Mr. Brown could not have been in pre-trial detention when the shooting occured. Alarmingly, police agencies have been known to illegally leak information about sealed or dismissed cases to smear people accused of crimes, which appears to have happened here.

Moreover, Albany Sheriff Craig Apple’s comment that Mr. Brown’s release was “possible” because of bail reform is especially absurd. Most people have always been released pre-trial, and anyone who is released pre-trial under the new laws would have been free under the old laws if bail were set and they had the money to pay it. With the reforms, the right to a presumption of innocence is better protected for people in poverty and people of means alike.

The story also mentions that Mr. Brown himself was the victim of a violent crime when he was shot in the head last year. His story is yet another illustration of the fact that the victim-perpetrator binary is false. Ultimately, it is a fallacy to suggest that more arrests, incarceration, or bail is a solution to violence in our communities.