"Man released judge after his arraignment, per the new bail reform laws." 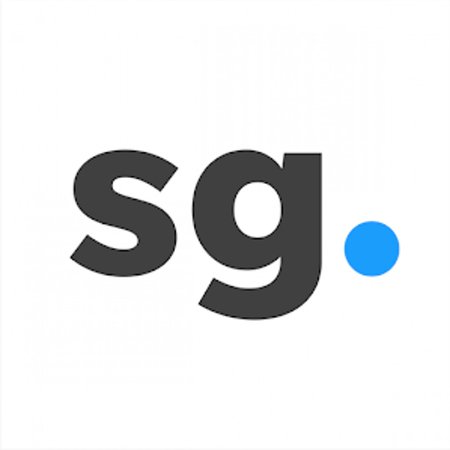 The Star Gazette falsely blames bail reform for a man’s release. According to the paper, police allege that a man punched and tried to choke a police officer during a traffic stop in Elmira, New York. Publicly available information indicates that he was charged with Assault in the Second Degree, which is a violent felony and is a bail-eligible charge. The allegations made in this article, sourced entirely from the police, could also constitute additional bail-eligible felonies for which this person was not charged. The facts of this particular case may come to light as it proceeds in court. People charged with assaulting police officers are often, in fact, victims of police brutality, as criminal charges are often used to cover up incidents of abuse.