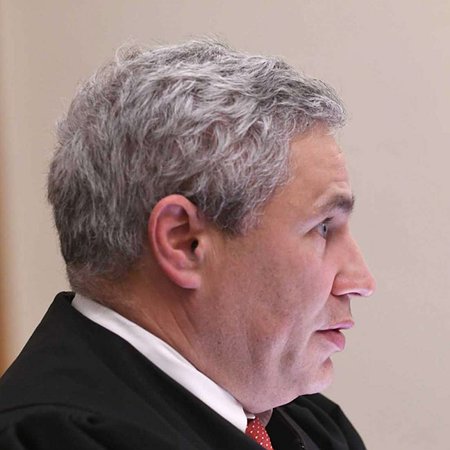 The Albany Times Union, which has generally covered the implementation of bail reform fairly, leaves out crucial information in an article about a local Cohoes city court judge who issued an order challenging the new bail reform laws.

Judge Thomas Marcelle, a longtime right-wing operative and a Trump judicial nominee rejected by Congress, issued a decision lamenting his supposed inability to order cash bail for a person accused of Vehicle and Traffic Law violations. Judge Marcelle found that a man charged with driving with a suspended license and failure to pay fines for traffic violations did not make several of his court appearances. Two key facts are missing from the article: If the man did indeed willfully and repeatedly fail to appear in court, then he would be bail-eligible under CPL 530.60(2)(b)(i), and Judge Marcelle has discretion under the law. Alternatively, the judge may have ignored the fact that this man has no driver’s license, potentially no money for car fare and therefore no way to get to court.

Notably, the article cites the judge’s ruling surmising that cash bail could have been a less restrictive means of ensuring his return to court than electronic monitoring, yet a person who cannot afford traffic fines may likely be unable to afford bail and therefore be subject to the extreme punishment of pretrial incarceration on charges that rarely result in any kind of jail sentence.

Bail has never been an obstacle to freedom for the wealthy. Similarly, outstanding DMV fines and surcharges would never result in incarceration for someone who was not indigent. Unpaid fines and suspended licenses are often the result of poverty; ordering a person’s incarceration for unpaid tickets would not only subject them to the horrors of incarceration, but also leave them equally if not less able to pay their balance upon release.