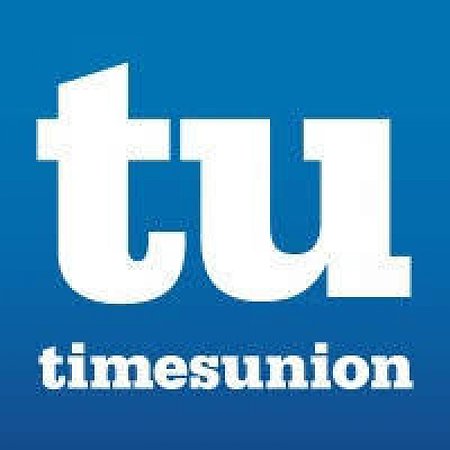 The Albany Times Union published an article on a tragedy involving two teenage boys who pled guilty in the accidental shooting of a 3-year-old boy, who survived.

Both teenagers pled guilty to weapons possession charges and are awaiting sentencing. One now faces the possibility of 10.5 years in prison, while the other faces seven years. Both could be sentenced to five years of post-release supervision.

The two teenagers have been released pending sentencing. The Times Union falsely attributes the teens’ pre-sentence freedom to bail reform. The bail statute does not apply post-conviction. This incident is in no way connected to bail reform.

The article says, “Both are free until their sentencings in the wake of the state’s bail reform, which requires judges to consider the least restrictive non-monetary conditions for defendants at bail hearings.” This is completely wrong. The two teenagers were both indicted on charges of attempted murder, which was and remains a bail- or remand-eligible offense, and cash bail was in fact set and paid in this case. The case is now in the post-conviction phase, and is no longer governed by pre-trial bail laws. The judge had discretion to remand them upon their guilty pleas.

The purpose of bail in New York has always been to ensure that a person returns to court using the least restrictive means necessary, both under the old bail laws and according to the U.S. Supreme Court. See, e.g., Stack v. Boyle, 342 U.S. 1, 4-5 (1951) (“Bail set at a figure higher than an amount reasonably calculated to [ensure a person’s return to court] is ‘excessive’ under the Eighth Amendment.”).