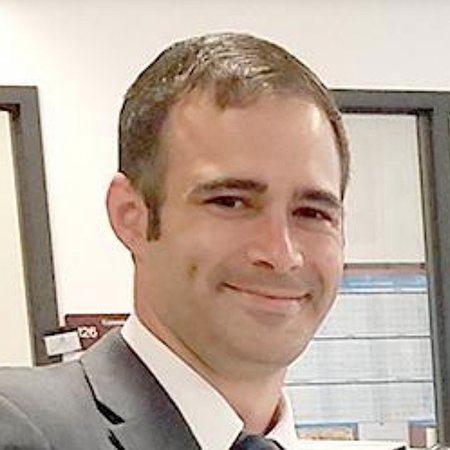 A man accused of burglary died tragically from a suspected drug overdose while awaiting his day in court. Yates County DA Todd Cassella is exploiting his death to smear bail reform by suggesting, wrongly, that jail was the best place for someone struggling with substance use disorder.

Christopher Hearn was held on unaffordable bail from October 3, 2019 until he was released on December 23. He attended his court appearances until his death on February 13, 2020. Cassella described him as being “safe in jail,” and blamed his release for his death.

Jail is not a substitute for treatment for substance use disorder, and people are not protected from the dangers of drug use as a result of incarceration.

The purpose of bail reform has been to spare people the horrors of pre-trial incarceration and to expend fewer resources on warehousing people awaiting a trial date. Reallocating resources to substance use treatment programs and away from incarceration should be a feature of our justice system, and opponents are wrong to insist, against all evidence, that jail is a solution to the public health crisis of overdose.

While an estimated 25% of people incarcerated in the U.S. are addicted to opioids, not including other addictions, only 5% receive treatment. The treatment varies widely; the Yates County Jail does not provide medication-assisted treatment, the gold-standard approach. Furthermore, people are often able to access narcotics in jail.

The truth is that the trauma of incarceration may exacerbate mental health issues that often lead many people to self medicate, making substance abuse an ongoing threat upon their inevitable release from jail. The overdose rate for people in the first two weeks after leaving jail is between 30 and 120 times higher than the general population.

People are often forced to withdraw involuntarily from lifesaving medications, including methadone, upon incarceration. Jails are notoriously slow at providing medical care to people experiencing life-threatening withdrawals. The presence of drugs in jails, coupled with the intense stress and misery of incarceration, also present a pathway to relapse or new addiction for those not previously experiencing substance use disorder.

People are not safe from overdose because they are incarcerated. The Bureau of Justice Statistics collects data on deaths in custody. An estimated 16.7% of incarcerated people who died in 2016 were being held for a drug offense, similar to in 2015 (16.9%). From 2000 to 2016, the mortality rate from drug or alcohol intoxication more than doubled, from 6 to 15 deaths per 100,000 incarcerated people.

One single day of incarceration presents a huge risk -- between 2000 and 2016, people who died from drug or alcohol intoxication served a median of just one day in jail prior to their death.