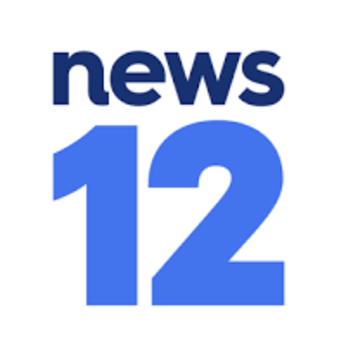 Nassau County Police Commissioner Patrick Ryder falsely blamed bail reform for a man’s freedom at the time of an alleged attempted burglary. Because the person accused of attempting to burglarize a nail salon was “released on bail” at the time of the incident, his prior charge was bail eligible and therefore release was not due to bail reform. If a person is “released on bail,” that means that they had bail set but were able to make the required payment to secure their freedom. Despite the available information, this article fails to identify that blaming bail reform in this case is patently false. Ryder has also been the subject of prior briefings related to other anti-reform positions that fail to comport with facts.

Even if a person is charged with a crime that is not always eligible for bail, they may still have bail set if they are arrested again while free pre-trial and accused of any crime that involves harm to a person or property. This “harm plus harm” provision has been broadly interpreted by judges to include low-level, misdemeanor charges such as petit larceny.

The police say that this man was accused of a “string of robberies,” but he was charged with these offenses all at once rather than arrested for each subsequently. This further shows that bail reform is not to blame; he was not repeatedly arrested and released on separate matters, as blaming the law would suggest.

The article also details the man’s history of convictions, stating that he has been convicted of 36 crimes. A person’s repeated contact with the criminal legal system is a sign of the system’s failure, not a sign of the need for increased contact. As Dr. Jonathan Giftos, the former Clinical Director for Substance Use Treatment in NYC jails, writes, “We have to stop blaming bail reform for failures of our social safety net and we must recognize the previous approach failed in much more traumatic ways.”

When discussing a case from 2020—where a man’s 137-case-long history was exploited to discredit bail reform—Dr. Ross MacDonald, the Chief Medical Officer for healthcare services in City Jails, went further. MacDonald noted that if 137 arrests would not deter this man, the 138th wouldn’t, either. Each arrest costs thousands of dollars, likely costing the public a hefty fortune while doing nothing to address the probable root causes of such behavior: unstable housing, substance use disorders, mental illness, cognitive impairment, and/or trauma. “The money spent on 138 arrests could have paid for permanent supportive housing about 110 busts ago, but here the media advocates for a return to a policy that is literal insanity—expecting the 139th or 140th to be the one that fixes his problem.”